Joe Blankenau is a political science professor at Wayne State College. He has had several journal articles published and contributed to the book "Government in the Countryside."

He was the 2011-12 WSC Student Senate Professor of the Year and received the 2002 Theodore Lowi Award from the Policy Studies Organization. Dr. Blankenau is a member and past president of the Great Plains Political Science Association. He is also a board member for the Center for Rural Affairs. 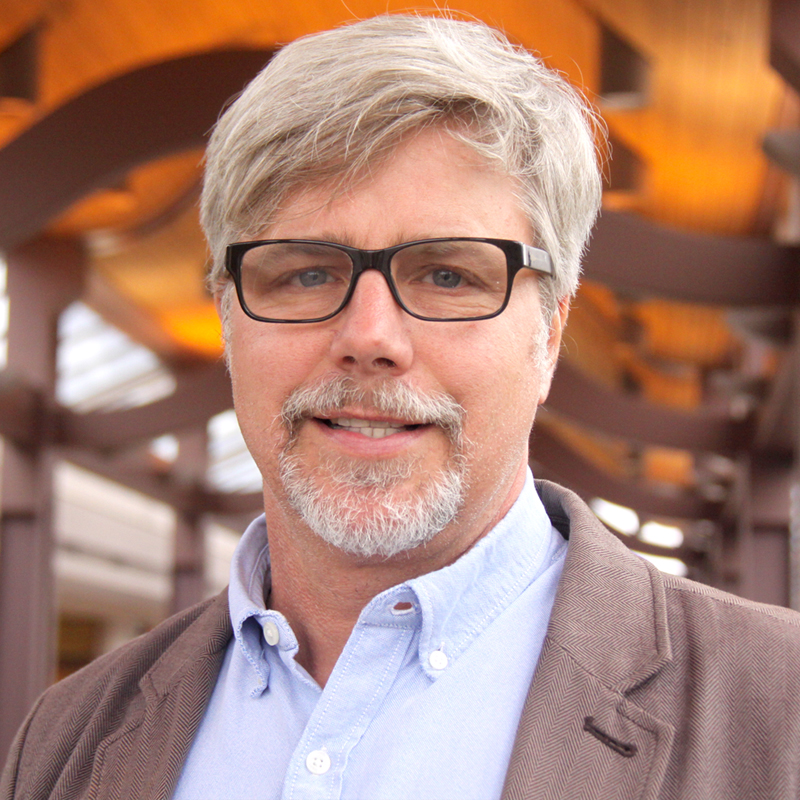