Brian Begley is an adjunct Technical Director/Designer professor in WSC's theatre department. He serves as a part-time professor at the University of South Dakota at University Center as well.

Begley is a freelance designer, director and actor. He has performed across the U.S., in Canada, Mexico, and Costa Rica, and is an artist-in-residence at USD.

He also is co-founder and Director of Discovery Mime & Movement Theatre, a regional touring performance company dedicated to physical theatre.

Begley's areas of specialty are in mime, slapstick, juggling, vaudeville, movement and stage combat, as well as lighting and sound design. 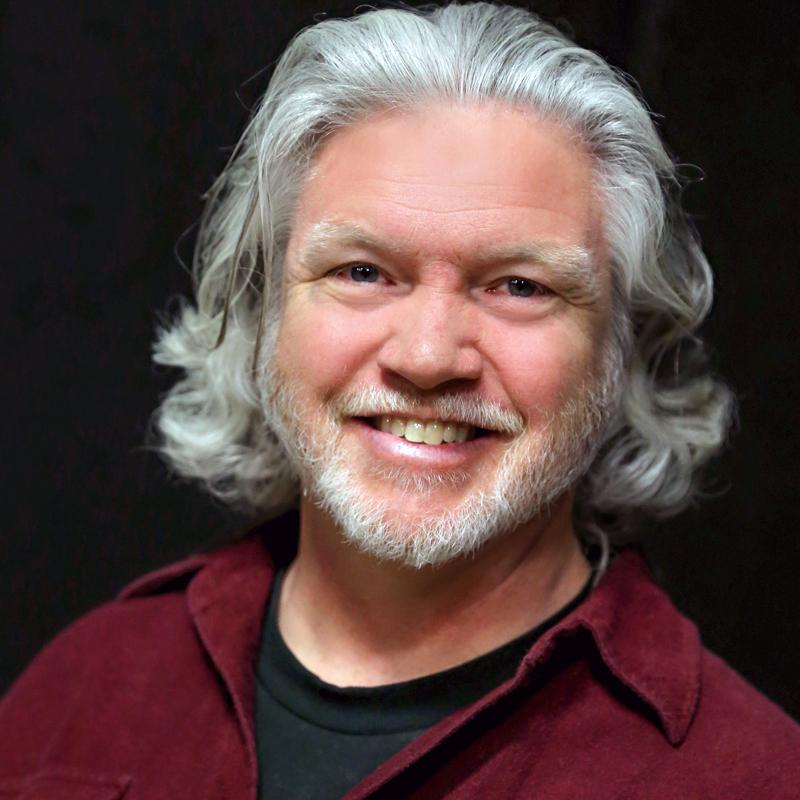