Rusty Ruth grew up in Deadwood, S.D., where he was active in oral interpretation and theatre. He graduated from the University of South Dakota where he earned his BFA in theatre as a Theatre Generalist in 2006. Rusty has worked professionally as an actor, stage manager, and assistant director for The Black Hills Playhouse, Dakota Players, and Highland Summer Theatre.

Upon completing his MFA in Directing from Minnesota State in Mankato, Minn., Ruth was the director of theatre at Mount Marty College and Lincoln Trail College, and the Executive Artistic Director for the Spencer Community Theatre in Spencer, Iowa. Ruth enjoys teaching acting, directing, dramatic literature, and stage dialect courses.

Some of his favorite plays he’s been involved as an actor and director include Hedwig and the Angry Inch, God of Carnage, November, Betrayal, Bus Stop, The 25th Annual Putnam County Spelling Bee, and Of Mice and Men.

When Ruth is not teaching or being involved in theatre, he enjoys traveling with his wife Cathy and their two daughters, Willa and Noelle. 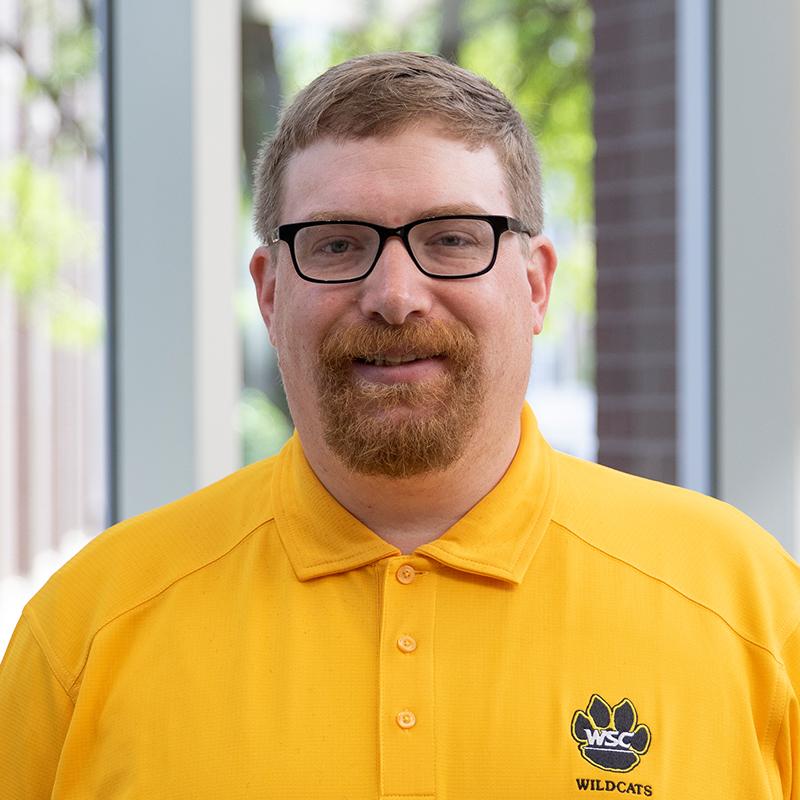