Dr. Matthew Armstrong is director of choral activities at Wayne State College. He is an associate professor in the Music Department and leads the Concert Choir, Madrigal Singers, and Black and Gold. He teaches K-12 music methods, conducting, and choral literature.

Prior to his appointment at Wayne State,Armstrong enjoyed teaching music at all age levels from K-12 through college. His many years of experience, most of which were in the Cedar Rapids, Iowa, public schools, included leading concert, chamber, madrigal, jazz, and show choirs. He has the distinction of receiving division I superior ratings with perfect ballots in each of these categories. In addition to his choirs earning numerous awards, Armstrong’s concert and jazz choirs have been selected to perform at regional and national conferences of the American Choral Directors Association. While in Cedar Rapids, he did additional conducting and teaching at Coe and Cornell Colleges before being invited to serve as visiting assistant professor at his alma mater, Wartburg College.

An active musician, Armstrong has performed and recorded music with contemporary, jazz, and country flavors, and is a studio singer for choral demos. As composer and arranger, his works have been published by Santa Barbara Music Publishing and performed by numerous choirs including honor and all state festivals. His professional affiliations include the American Choral Directors Association, the National Association for Music Education, and the National Collegiate Choral Organization. He has presented at regional ACDA and IMEA conferences and stays active as a clinician, adjudicator, and conductor of honor choir festivals.

Armstrong earned a BME from Wartburg College, where he served as president of the Wartburg Choir and was recognized with the Dean’s Award for Outstanding Research or Performance beyond the Regular Requirements of Wartburg College: "Serenade" Men’s A Cappella Group. He also holds an MME from VanderCook College of Music in Chicago and has completed his DMA in choral conducting at the University of Nebraska-Lincoln. Among his many influential teachers, he has studied choral music with Paul Torkelson, David Rayl, Robert Sinclair, Eph Ehly, and Peter Eklund. 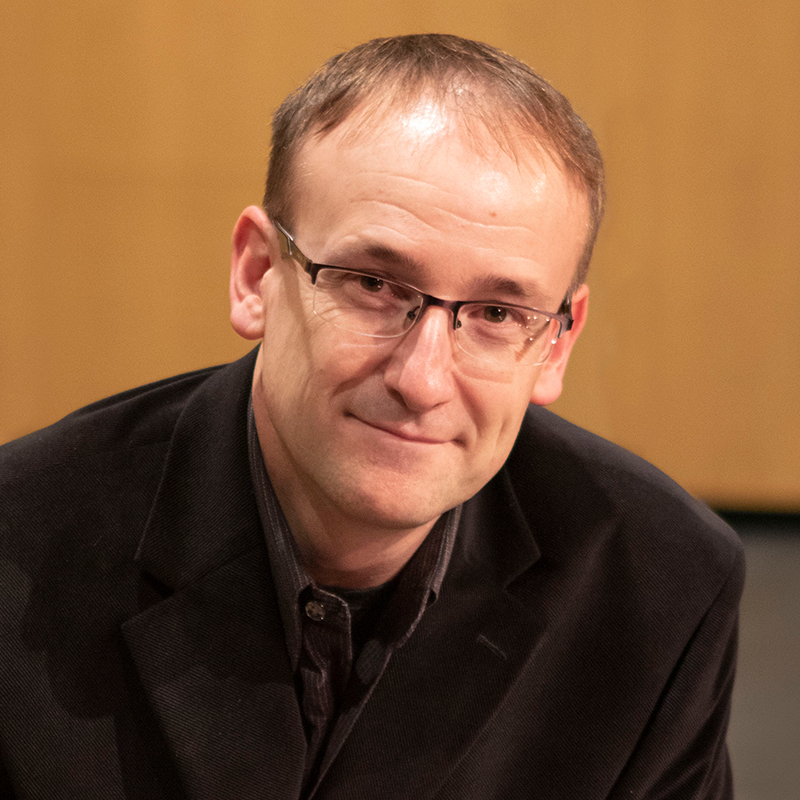