Dr. Deborah Whitt is the chair of the Communication Arts Department. She has been teaching in the department at WSC since 1985.

Dr. Whitt has received numerous Instructional and Teaching-Learning Foundation Grants and was selected as the 2001 Teaching Excellence Award recipient by the Nebraska State Colleges' Board of Trustees. She has received national recognition as Advisor of the Year for Lambda Pi Eta three times - in 2004, 2011, and 2014. In 2009 she was elected to the faculty advisory board of Lambda Pi Eta at the national meeting of the National Communication Association held in San Diego. 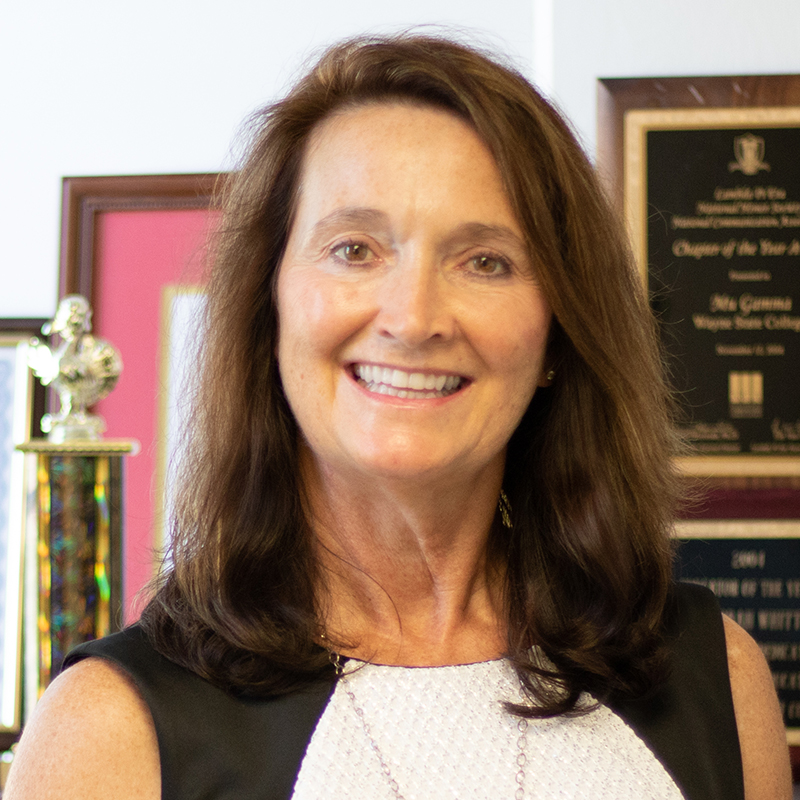