Prior to his doctorate, White’s professional experience included working in both television news and advertising production as an award-winning producer. He has spoken regularly on both marketing and public relations at various conventions in a variety of industries. White is himself an active independent filmmaker. His film “The Ghost in Her” was the grand jury prize runner-up at the Muscatine Independent Film Festival. At the 2020 Iowa Motion Picture Awards, his first full-length feature film, "Ever Fallen," won the Award of Excellence in the Screenplay (Produced) category and the Award of Achievement in the Live Action Entertainment – Long Form (Under $50K) category. "The Ghost in Her" won the Award of Achievement for the Live Action Entertainment – Short Form category.

In 2015, White was chosen as the Siouxland Man of Excellence by Sioux City's Women Aware for his service to children and young people. He is a regular keynote speaker at the Mentors in Violence Prevention (MVP) Program in Sioux City. His research interests are in media criticism and media’s influence on male social identity.

White is an accomplished martial artist. He holds a World Taekwondo sixth degree black belt and is in an International Martial Arts Hall of Fame inductee. He has had over 100 national and international champions under his instruction. White has also been featured in various national martial arts magazines.

On campus, he is the advisor to the Student Media Club and the organizer of the Wildcat Spirit Film Festival. 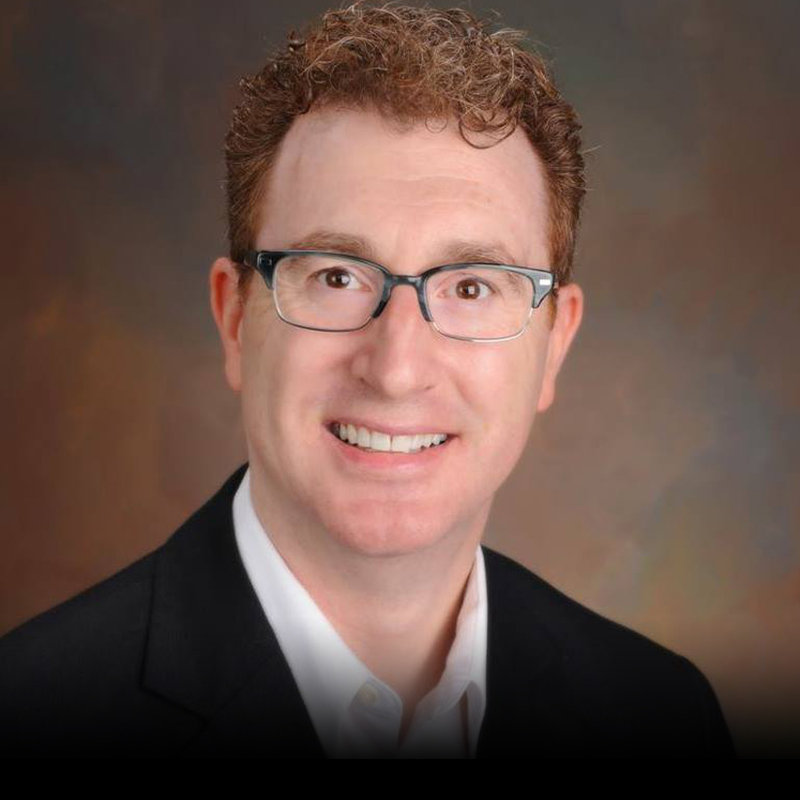