Before coming to teach at Wayne State, Dr. Weixelman taught at a number of schools, including September School in Boulder, Colo., Western Wyoming High School in Jackson, Wyo., and Durango High School in Durango, Colo. He was a National Park Service park ranger for three seasons at Yellowstone National Park, one season at Petroglyph National Monument, and 10 seasons at Mesa Verde National Park. He taught cross country skiing and built ski trails at Beaver Meadows Resort at Red Feather Lakes, Colo. He also worked at Durango Mountain Ski Area in Durango.He has traveled extensively through the Hold Land, Europe, northwestern South America, and all of North America.

Dr. Weixelman is the faculty advisor for Phi Alpha Theta (history honor club) at WSC and a member of Western History Association, National Council on Public History, American Historical Association, and Society for Historians of the Gilded Age and Progressive Era. He was the recipient of the National Society of the Colonial Dames of American History Scholarship in 2002, the Senator Joseph M. Montoya Fellowship in History in 2001 and the John F. Kennedy Fellowship in History in 2000.

He is currently working on a legislative history of the Organic Act of the National Park Service that has involved research at the National Archives, the Pennsylvania State Archives, the Colorado History Museum, UCLA, Berkeley and BYU. The research is leading to a book planned be published in 2017. 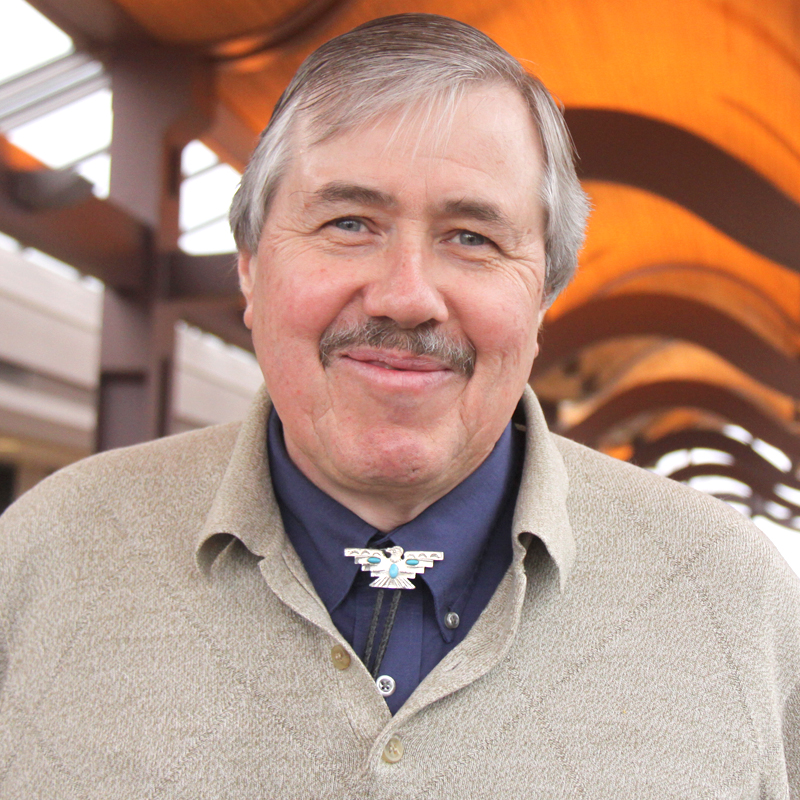