Melissa King is an adjunct flute professor at Wayne State College and has an M.M. degree from the University of Nebraska-Lincoln where she studied with Dr. John Bailey. Melissa has given recitals and presentations on the Alexander Technique in the Midwest and at the Canadian National Flute Convention in Toronto, and she has had guest appearances in the Lincoln-based group Coro di Flauti.

During her undergraduate years, she was employed by Rieman Music and maintained a prominent studio in Des Moines, Iowa. She was a member of the Iowa Health Ensemble for five years, has performed with the Eugene Ballet, and maintains a successful private studio. 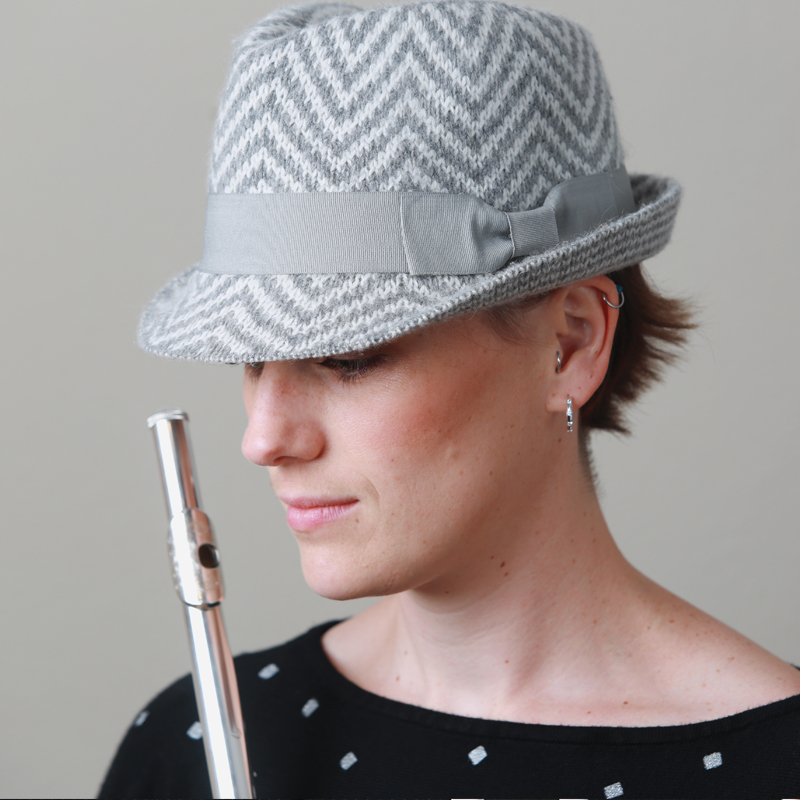