Bradley Weber teaches percussion and drumline at Wayne State College. He is also the director of the percussion ensemble.

Weber is active as an adjudicator and clinician throughout Nebraska, Iowa and South Dakota and serves as director for the Nebraska Masonic All-Star Marching Band. He also served as instrumental music instructor at Emerson-Hubbard Community Schools in Emerson and Hubbard, Neb., from 1977 to 1986 and as Director of Bands at Wayne High School in Wayne, Neb., from 1986 to 2013.

Mr. Weber has been a music educator since 1977 and was selected by the Wayne Area Chamber of Commerce as Educator of the Year in 1999 and was awarded the title of Norfolk 2000 Lavitsef Celebration’s Outstanding Citizen for the community of Wayne. In 1998 Mr. Weber was inducted as a “Charter Member” of the Nebraska Chapter of the Phi Beta Mu International School Bandmaster Fraternity. He has held numerous positions on the Executive Board for the Nebraska State Bandmasters Association, the Nebraska Music Educators Association and was recognized in 1999 with The Certificate of Merit for Marching Excellence from the National Band Association and the Nebraska State Bandmasters Association. In 2003 and 2013, Weber received the Mid States Conference Coach/Sponsor of the Year Award in Instrumental Music and in 2009 he was presented the Nebraska State Bandmasters Association’s “Donald A. Lentz Outstanding Bandmaster Award," the highest award from NSBA. From 2006 to 2012 the Wayne Community Schools Music Program was awarded the Nebraska Music Educators Association K-12 Exemplary Music Program Award, they were the only school in their class to receive the K-12 Exemplary Music Program Award every year from the time this award began in 2006. In 2011, Mr. Weber was presented the Nebraska Music Educators Association “35 Year Career Teacher Recognition Award,” and in 2012 he was presented the Wayne State College Arts and Humanities Department Outstanding Alumni Award.

Also an avid performer, Mr. Weber is percussionist for the Crazy Eight Brass Band in Wayne and a member of the All-America Concert Band in South Sioux City, Neb. He substitutes as a trap-set drummer for the Northeast Area Jazz Ensemble in Norfolk, Neb., and the Columbus Jazz Orchestra in Columbus, Neb. He was formerly Principal Percussionist with the Sioux City Symphony Orchestra and the Sioux City Municipal Band. 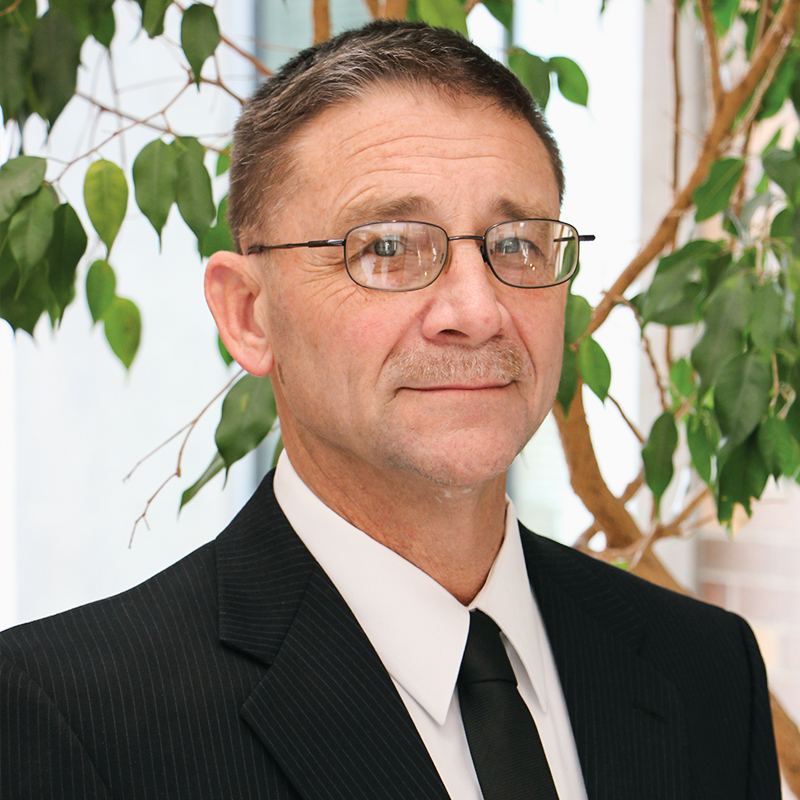