Curtis Jeffries has served as an adjunct music faculty member at Wayne State College since 2009. Mr. Jeffries teaches Topics in Music, focusing on the history of American Rock and Roll, and also teaches Class in Guitar. His music interests lie mostly in popular music, American blues, and rock and roll.

Mr. Jeffries has been a music educator since 1979. He served as instrumental music instructor at Winside Public Schools in Winside, Neb., from 1979 to 1991 and at Wakefield Community Schools in Wakefield, Neb., from 1991 to 1996.

In addition to his teaching interests, Mr. Jeffries is co-owner of a business in Wayne called Copy Write/Keepsake Video Productions.

Mr. Jeffries also serves on the staff at Wayne's First United Methodist Church as director of the hand bell choir, as well as other music ministry groups. 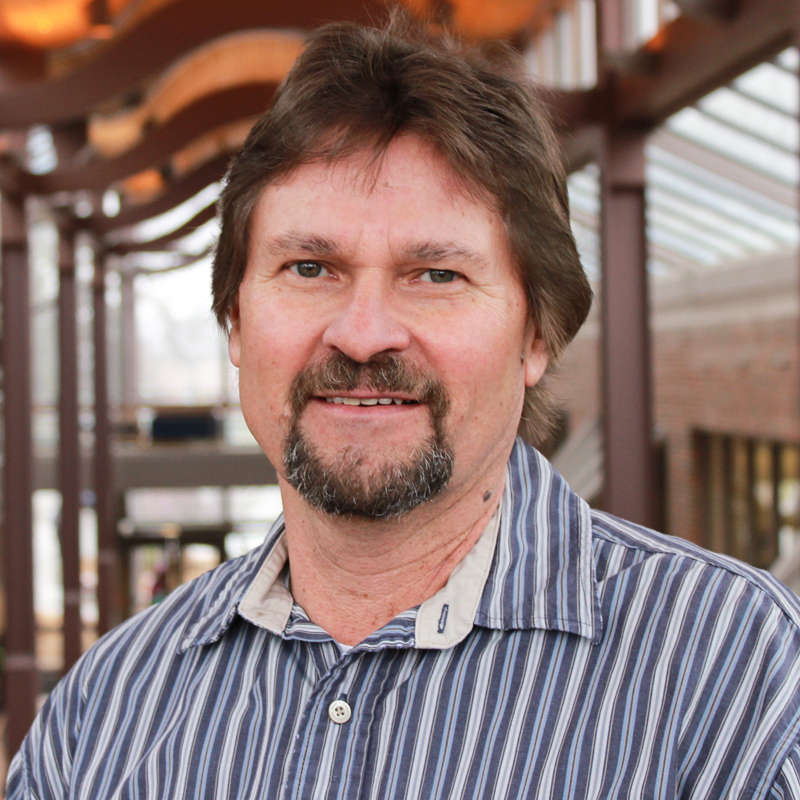