Dr. Alexander has been an active participant in the Northern Plains Conferences on Earlier British Literature since 1992 and has delivered papers on Fielding, Swift, Defoe and Richardson. In 1998, he and his wife Linda Kruckenberg hosted the Northern Plains conference (featuring Shakespeare scholar David Bevington as keynote speaker) at Wayne State and edited the Proceedings. He received the State National Bank Teaching Excellence Award in May 2011. 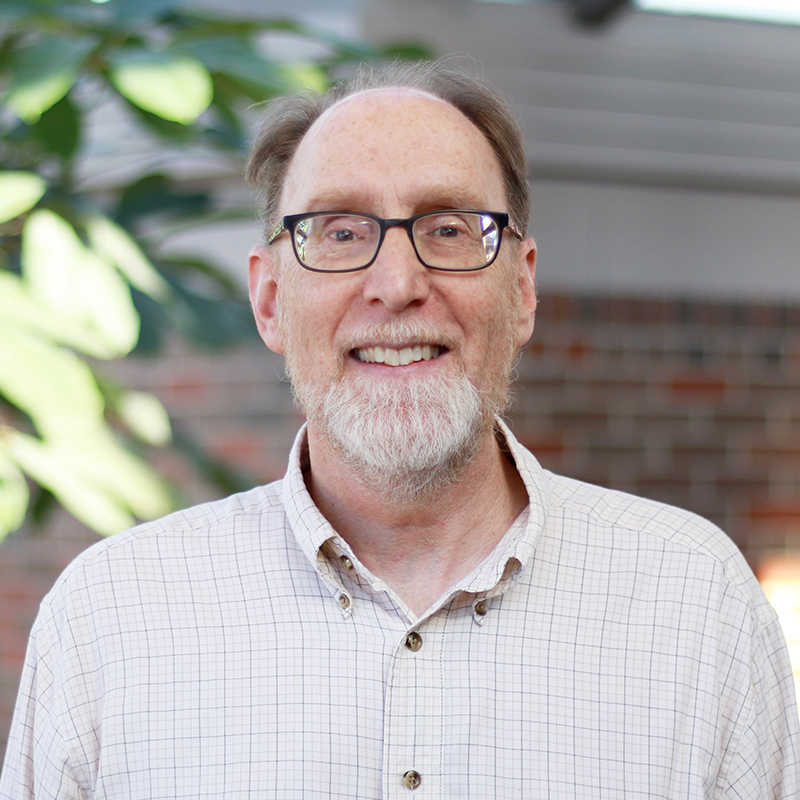