Teaching Philosophy
The goal of a higher education is to change the way students think. The steps toward that goal may be incremental and procedural — learning the difference between the Italian and Northern Renaissance, and why that difference exists — but ultimately the change in students is foundational and transformative. As an art history professor, I play a part in that larger development, specifically by developing and honing the skill of visual literacy. The reciprocal process of reading an image, and then verbally constructing arguments about that visual information, cultivates a unique kind of critical thinking and communication ability.

Research Interests
My research interests are in 19th-century American art and culture, but with a focus on the elements of culture that were generally considered unfit for polite conversation. Gambling, sin, drinking, and tobacco use were considered by many to be beyond the bounds of middle-class American propriety. By understanding how these topics were discussed and depicted, we can learn a great deal about how contemporary Americans viewed their national and cultural identity. 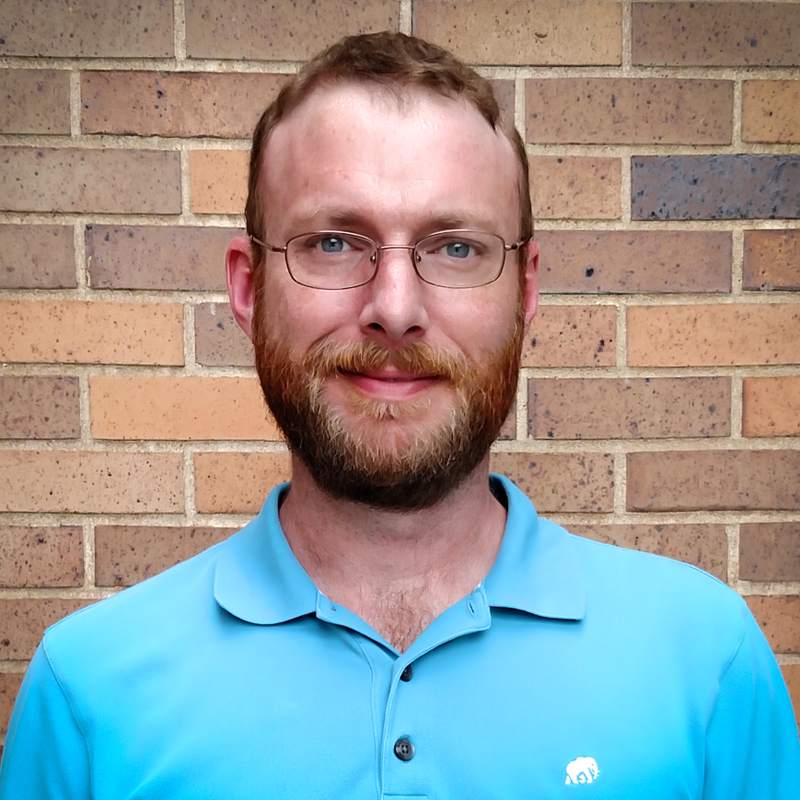