Dr. Randy Bertolas is a geography professor and chair of the History, Politics, and Geography Department at Wayne State College. Before teaching at WSC, he taught high school algebra and earth science and coached wrestling and baseball in New York.

On campus, Dr. Bertolas is advisor of the Explorers Club, Pi Gamma Mu (the social sciences honor society), Phi Kappa Phi (an all-discipline honor society), and Gamma Theta Upsilon (the geography honor society) which he also served as International President in 2011-12. He is a member of the American Association of Geographers (AAG), the National Council for Geographic Education (NCGE), and the Nebraska State Council for the Social Studies. 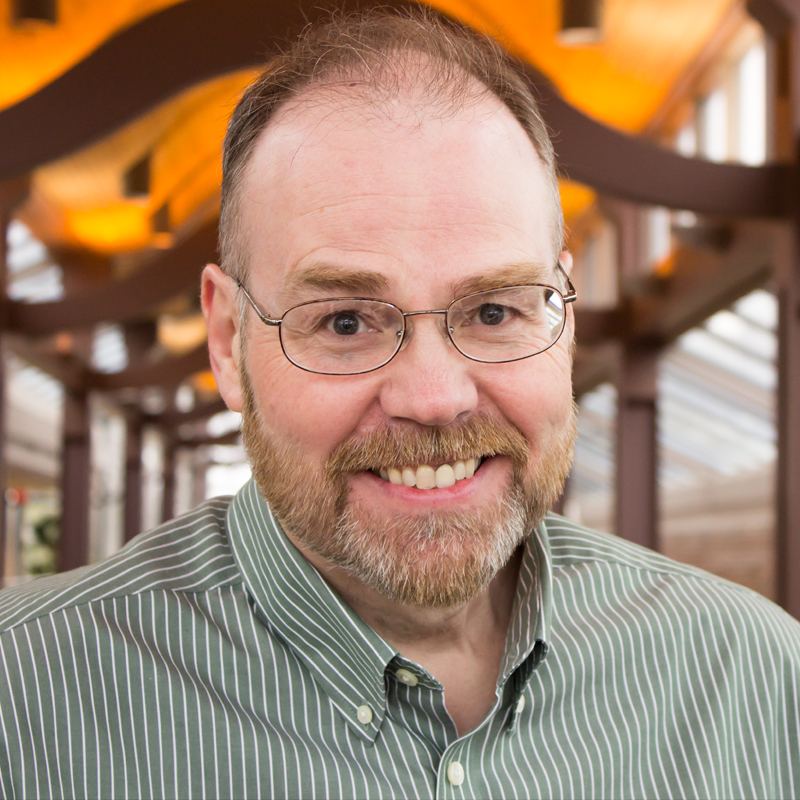