Dr. Sally Harms is a professor of science and science education at Wayne State College.

She has been the recipient of the Omaha Archdiocese Non-Metro Secondary School Teacher of the Year (1994-95), The GW Brown Company Pinnacle Award for commitment and service to NATS (2013), and the NATS Catalyst Award for significant contributions to science and science education (2017). 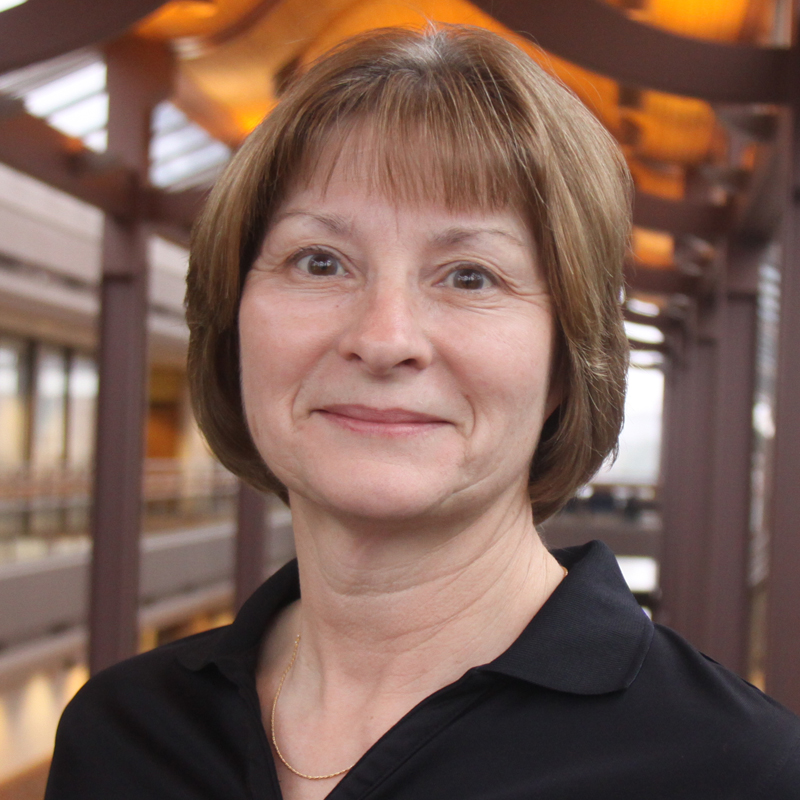