He has broad training in European and world history with a research focus on early modern Spain. He has received numerous awards and honors for both his teaching and research including a Fulbright Research Grant for archival work in Spain during 2010-2011.

In his courses, Dr. Fox encourages students to cultivate their ability to do history, an action he believes is neither natural nor obvious, but that is nevertheless beneficial to its practitioners. Developing these skills prepares students for further advanced study in a variety of liberal and professional fields, in addition to enhancing their ability to engage the world outside the academy.

Dr. Fox is a member of the American Historical Association and the Association for Spanish and Portuguese Historical Studies, and regularly presents his research at conferences around the country.

Academic Interests
Dr. Fox teaches courses on the history of politics, religion, and culture in European and world history.

Dr. Fox's research interests focus on early modern Spain. He has an article entitled “The advantage of legal diversity for state formation: Bourbon reforms and Aragonese law in eighteenth-century Spain” that is forthcoming in the international journal European History Quarterly and is currently working on a book manuscript entitled The Durability of the Old Regime: The Success of Conservative Political Reform in Spain, 1665-1746.  It contributes to theoretical models of state formation in the early modern world based on comparative analysis of the practice of governing as it was exercised in 17th- and 18th-century Spain.

He is also working on a second project that examines how the War of Spanish Succession redefined the relationship between the Catholic church and the Spanish state in the 18th century. 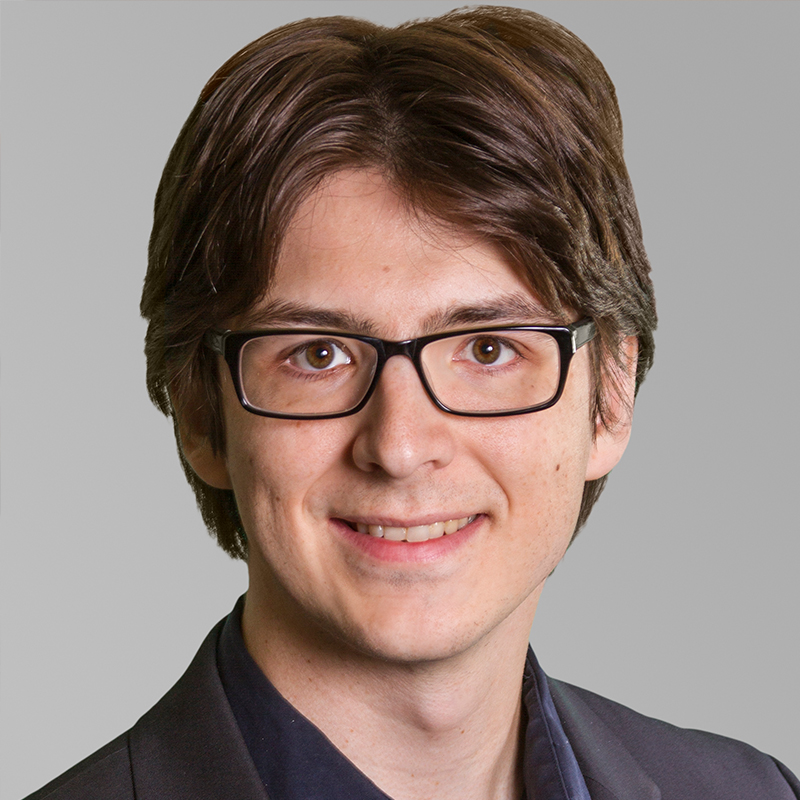