Dr. Don Hickey is a professor of history at Wayne State College.

Called “the dean of 1812 scholarship” by the New Yorker, Dr. Hickey is an award-winning author who has written 11 books and more than a hundred articles, mainly on the War of 1812. He has lectured widely in the United States, Canada, and the British Isles, and he has consulted extensively with numerous government agencies and museums, including the National Park Service, the National Portrait Gallery, the USS Constitution Museum, and the U.S. Post Office. He appears in several documentary films, including PBS’s “The War of 1812,” which was first shown in 2011, and he is quoted by name on the sheet of U.S. postage stamps commemorating the Battle of New Orleans that was issued in 2015.

Dr. Hickey has received several awards for his scholarship and teaching, including:

He is also a member of Phi Beta Kappa and Phi Kappa Phi. 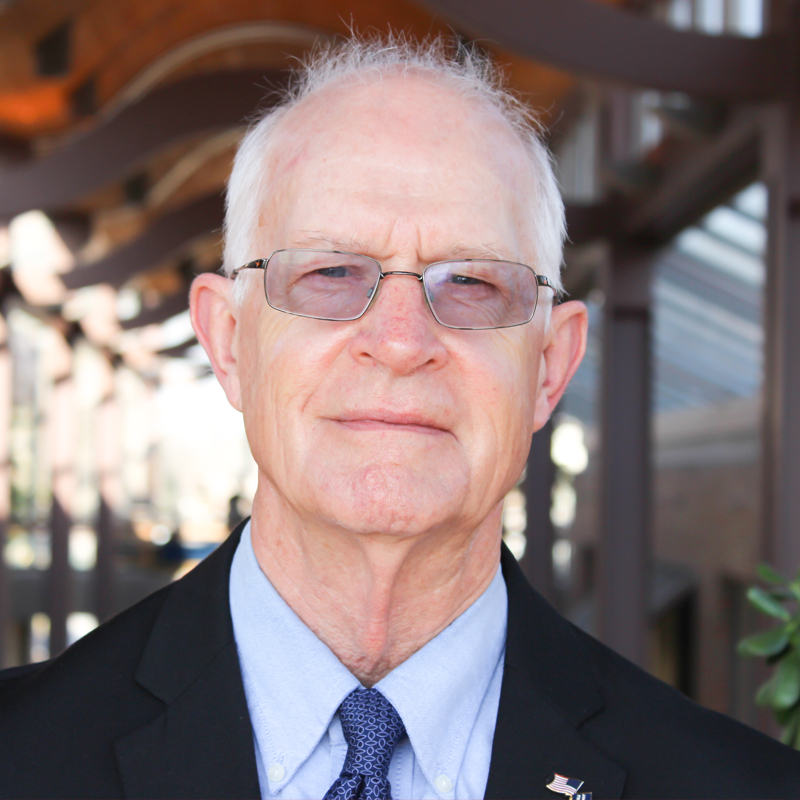