Dr. Nicholson joined Wayne State College in 1999 before earning her Ph.D. from Nova Southeastern University in Fort Lauderdale, Fla. Her doctoral work involved the design of a quantum algorithm animator. Prior to teaching at Wayne State, Dr. Nicholson developed medical information systems applications and managed the deployment of networking operations at medical facilities in Alaska and Nebraska.

Dr. Nicholson joined the dot-com era by working for a company that developed online K-12 educational software. At that company, she developed an interest in the Linux operating system. She is a member of several local LUG groups and participates in the "systers.org" discussion boards. 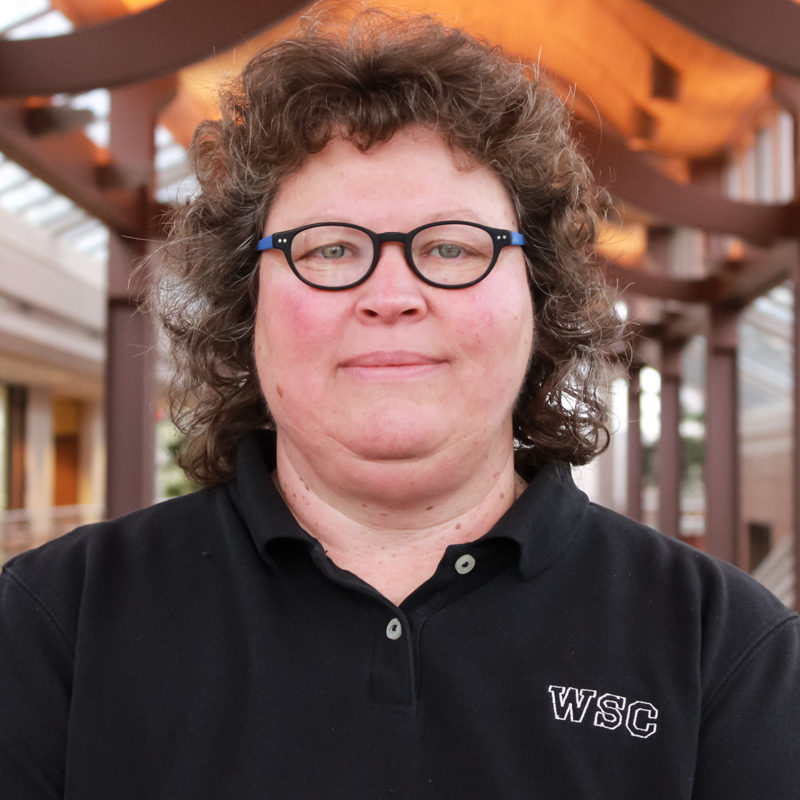