Dr. Jeryl Nelson serves as the Business and Economics department chair and teaches business courses at Wayne State College. He served as the director of the Small Business Development Center at WSC from 1986 to 1989. He is also an active peer reviewer for the Higher Learning Commission. Dr. Nelson has been on the Board of Education for Wayne Community Schools since 2007 serving more than 10 years as board vice president. He served as the president of the Wayne Ambassadors in 2007 and continues as an active member.

Since 1994, Dr. Nelson has served as a paper reviewer for Decision Sciences Institute and was the track chair at their annual meeting in 2008. He has presented more than 10 papers at the national meeting of DSI over the last 25 years, most recently in 2017. He has also been a case reviewer for the Society for Case Research since 1989. He served as its proceedings editor from 1997 to 1998, advanced to the publications chair from 1998 to 1999 and was elected president from 1999 to 2000.

Academic Interests
Dr. Nelson's teaching interests are finance and management, while his research interests include corporate governance and its effects on performance, resource dependency in for-profit organizations, and case teaching methodologies. 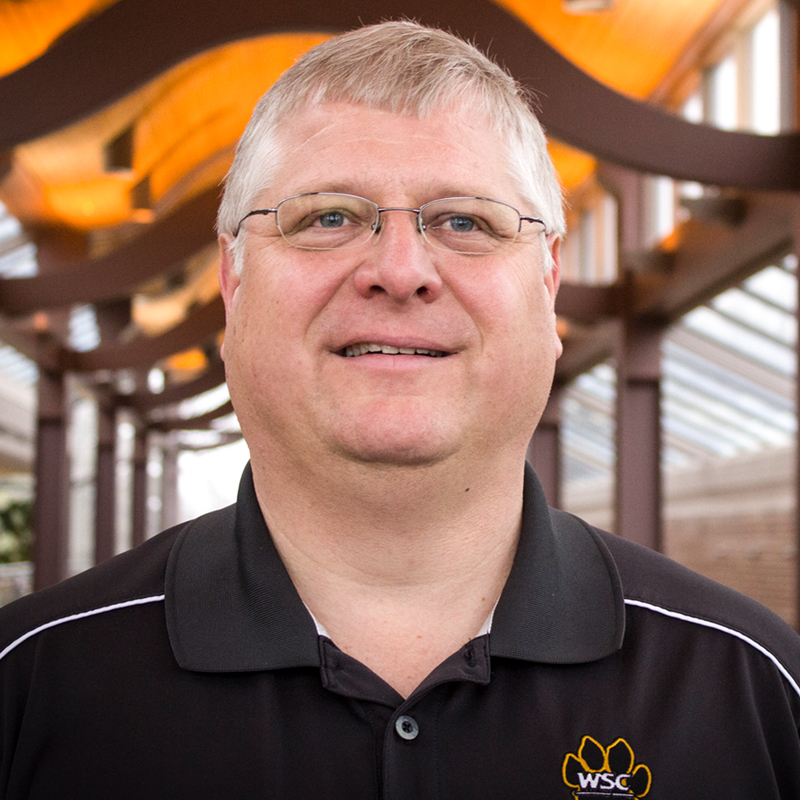