Dr. Sarah Farr is an associate professor and teaches voice classes at Wayne State College. She is a native of rural Minnesota. Before joining the WSC faculty, she taught at Doane College in Crete, Neb., and Concordia University in Seward, Neb.

Farr has also performed as a soloist in various oratorio and sacred works including Handel’s Messiah, Bach’s Magnificat and Schütz’s Requiem. In addition to her college teaching, Farr has served as a guest lecturer for the Live From the Met Movie Talks at the Mary Riepma Ross Media Arts Center in Lincoln as well as for the Osher Lifelong Learning Institute. 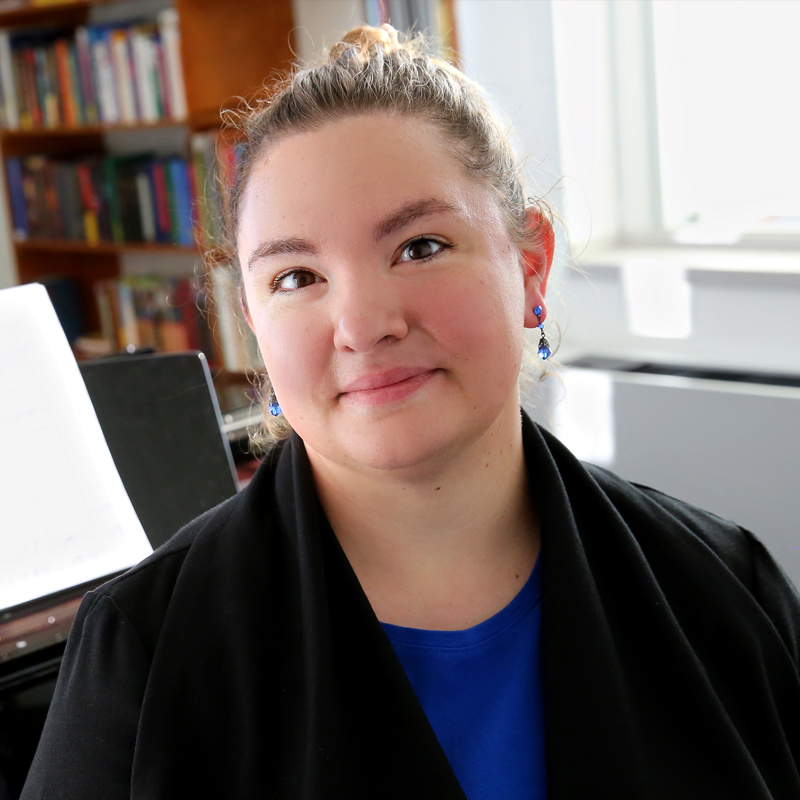