Dr. Adolfo Cacheiro teaches Spanish language and literature at Wayne State College. Before coming to Wayne State, he taught at Millsaps College and was a visiting scholar at the University of Florida during the 2009-10 year. 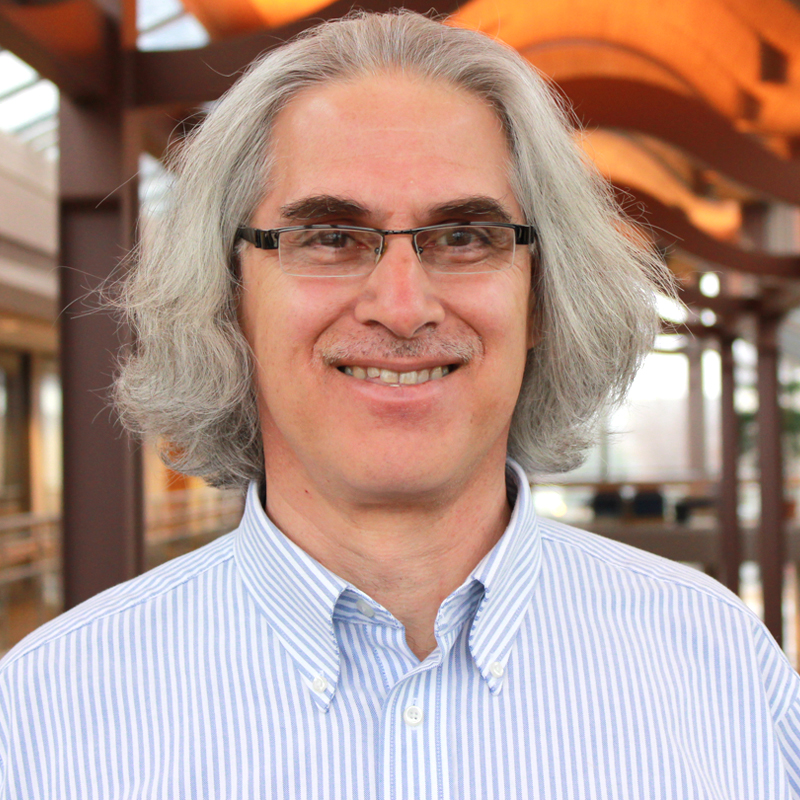