For close to four decades, KWSC Radio and Television have been providing regional businesses and organizations with excellent media professionals. 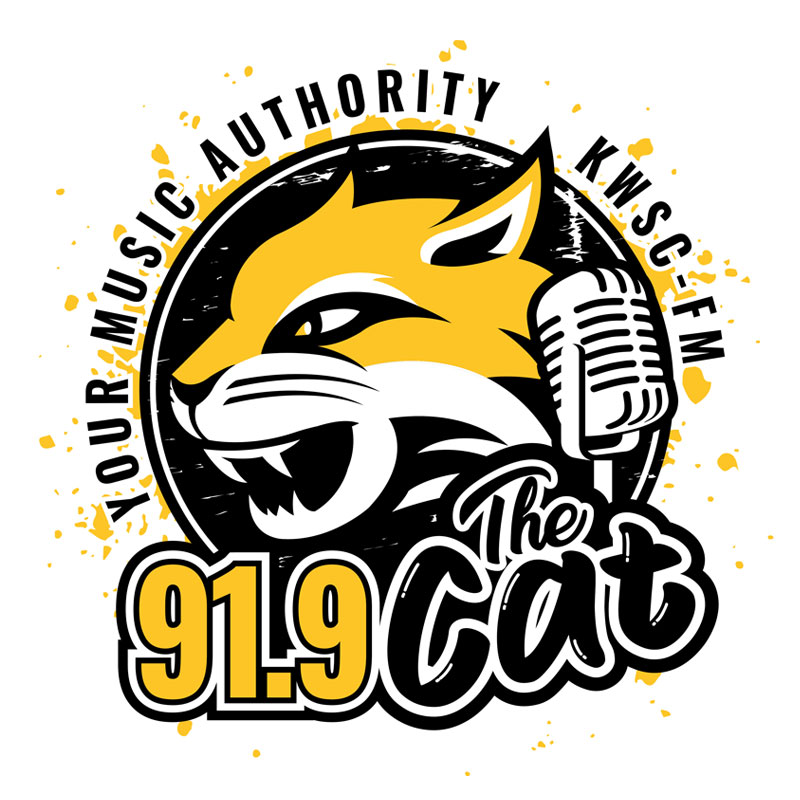