Mike Powicki began his duties at Wayne State College in 2012 and has been instrumental in improvements to athletic facilities and staffing.

Powicki was instrumental in the addition of two sports to Wayne State athletics in 2019-20 with the addition of beach volleyball and the re-instatement of the women's golf program. He also orchestrated the renovation of the former natatorium into the Indoor Athletic Complex, which will benefit all Wildcat athletic programs. Powicki also helped orchestrate the largest single scholarship gift in the history of Wayne State as the Gardner Foundation announced a $1.8-million gift to the school in 2019.

Powicki also served as Associate Athletic Director for External Affairs at Upper Iowa University from 2004 to 2008, where he was a part of the Peacocks transition from NCAA Division III to NCAA Division II status and into the Northern Sun Intercollegiate Conference. 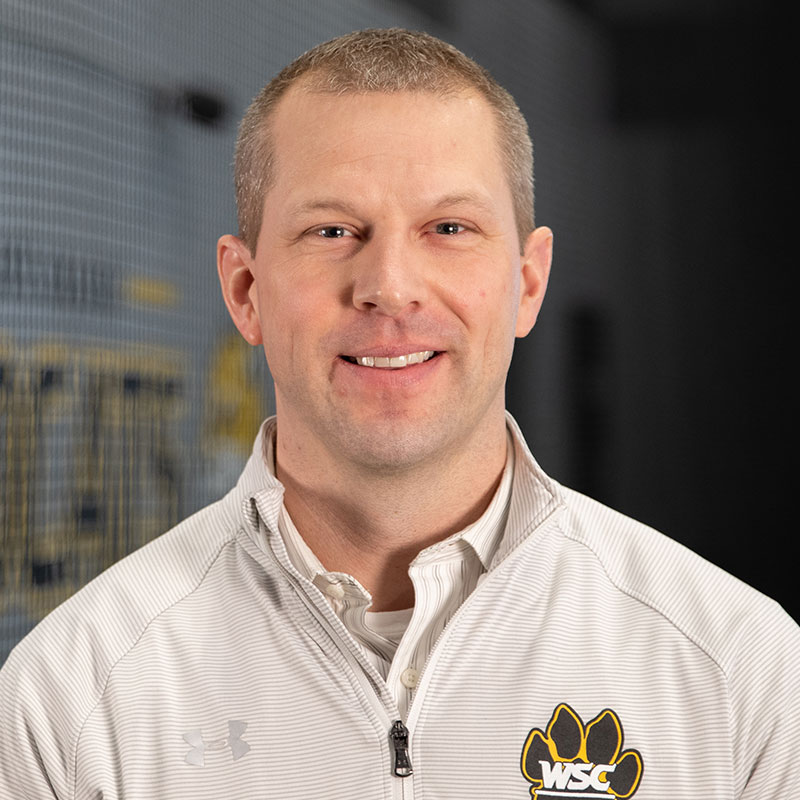