"Throughout my academic career, I have been a passionate supporter and advocate for the Wayne State College mission and vison. My intent is to build strategic partnerships, increase scholarly participation, and identify broader audiences through the recruitment, promotion, and marketing of our programs. We truly have an outstanding student body, and a highly dedicated faculty, staff, and leadership team that I am confident will continue to move WSC in a positive direction in the future."

Steve Elliott began his VPAA duties July 1, 2016. Prior to this appointment, he served as Dean of the School of Arts and Humanities and Director of the Nordstrand Visual Arts Gallery at Wayne State College from 2013 to 2016. Elliott’s large-scale sculptures and mixed-media works have been featured in 26 states nationwide, including exhibitions in Chicago; Albuquerque, N.M.; Honolulu; Kansas City, Mo.; and Sioux City, Iowa. He received the State National Bank Teaching Excellence award in 2012. Before earning his college degrees, Elliott served a four-year active duty tour in the Marine Corps (1993-1997). 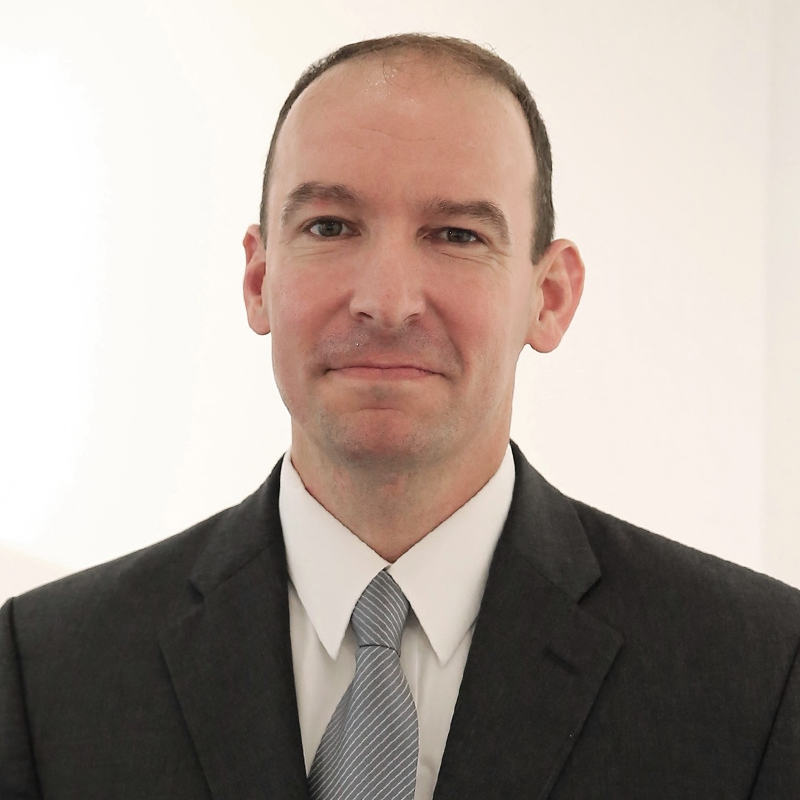