Like all other mechanical and electrical systems, fire protection systems need to be maintained, the system may not be able to function as intended. For example:

Note that typical inspection and testing activities on fire protection systems are usually not considered to be impairments. During those activities, the main function of the system(s) is normally maintained (see item 1, above). When that is not the case, item 2 or 3 usually applies. For example:

The key component of all these exceptions is that trained personnel are working on a system and, when indication of a real fire is received, can quickly return it to normal service.

Contractors shoul contact the Facility Services Department when an impairment is required for their work. The impairment tag must be posted on the impaired system until the work is complete and the system restored to full service. 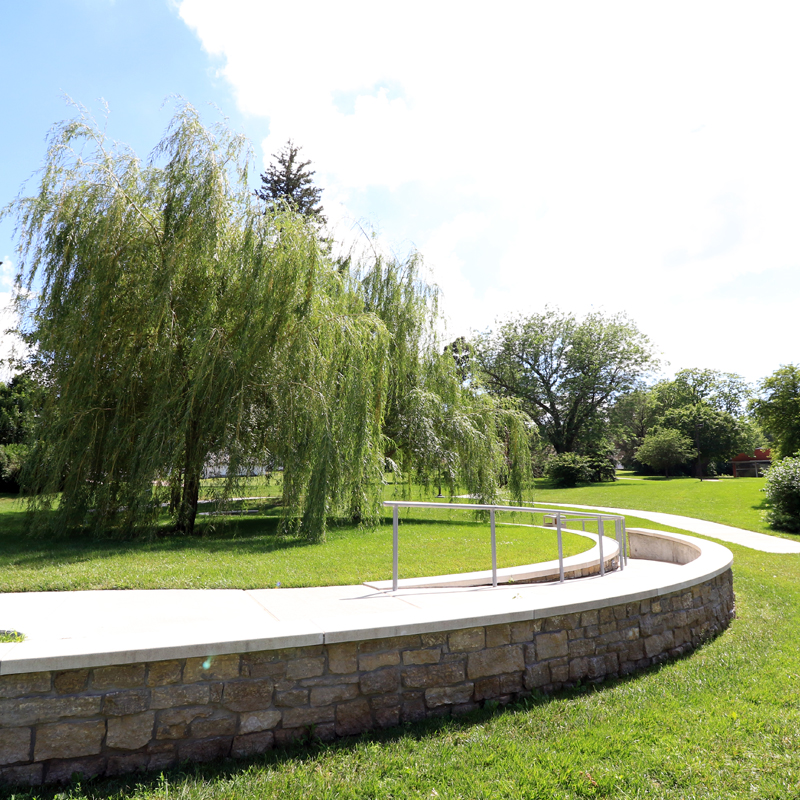