Procedures will vary with each threat. The nature of the threat, the specificity of the threat and the threatened location will determine a large portion of the decisions made to resolve the issue. In each instance, the bomb threat response will be followed for the campus involved as closely as possible. It is understood that deviations to an established response are to be expected. However, safety to life, protection of property and resumption of classes will guide the process.

The facility search will be conducted by selected Wayne State College Campus Security Department and other personnel and the instructions applicable to each situation will be followed. At all times, the activity will be coordinated with law enforcement personnel present.
The response guidelines for each building will be followed as closely as possible but deviations dictated by the uniqueness of each situation will take priority. 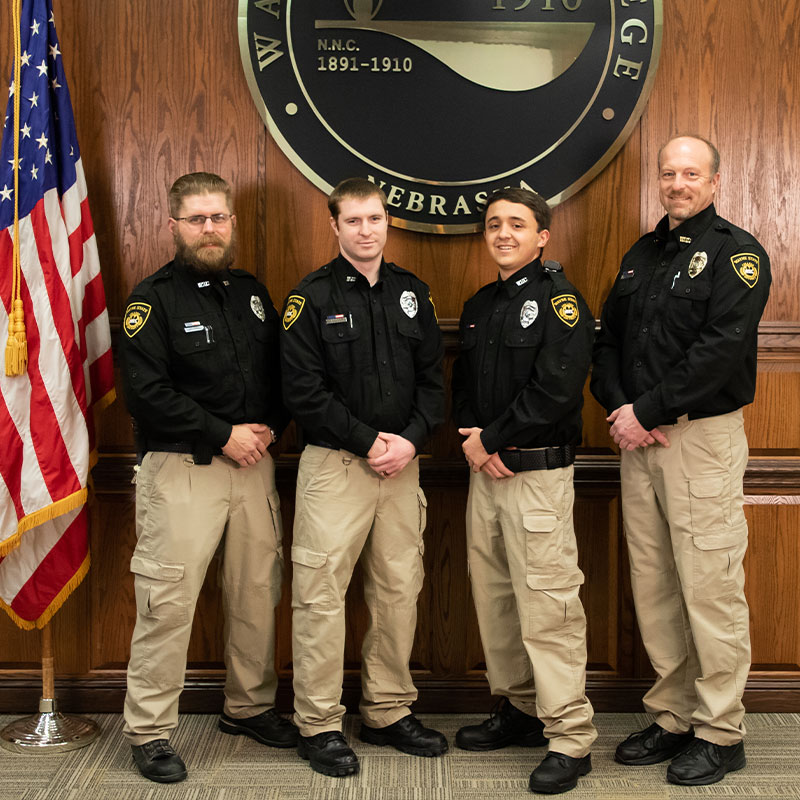