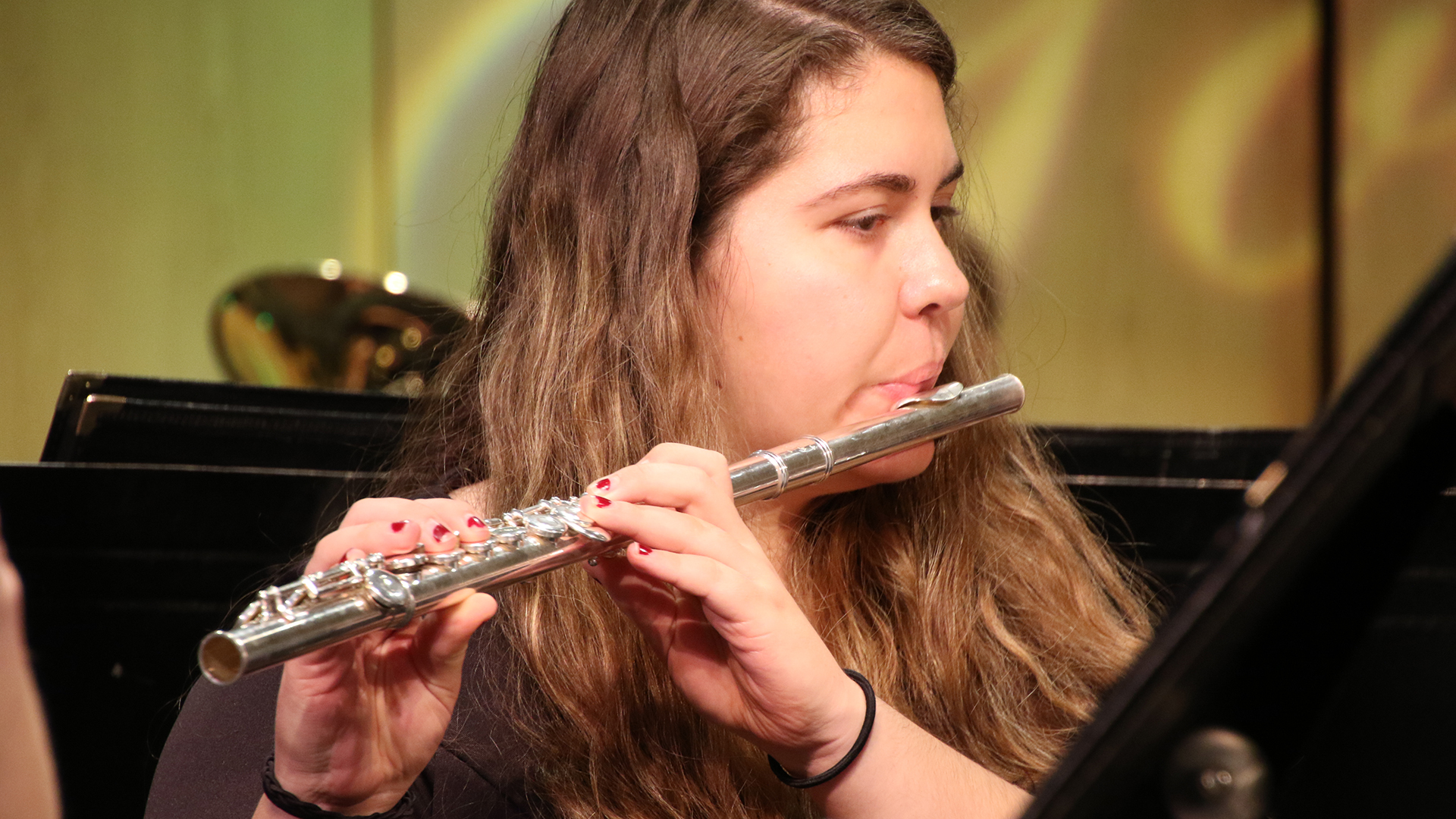 The Wind Ensemble performs at least four campus concerts each year and for special events in the region. Annual touring has taken this ensemble to destinations such as Scotland, England, Chicago, Ireland, Austria, and Italy. The WSC Wind Ensemble has established itself as one of the premiere instrumental groups in Northeast Nebraska and is a vital part of the community.